Thanks Nadwa @ Painfully Fictional for tagging me! I’m a big fan of everything Narnia so I was really excited to get a chance to do this! If you haven’t checked out Nadwa’s blog then you definitely should wander over and give her a follow!

This was a fun tag but for some reason I kept writing answers in three’s! 😅

~NARNIA~
A magic world you would like to visit?

Can I please visit Hogwarts and Hogsmeade??? 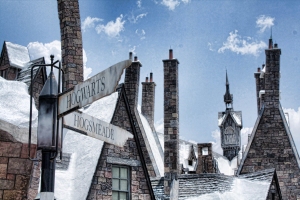 ~THE MAGICIAN’S NEPHEW~
A book you think is underrated?

My usual answer is the Chaos Walking trilogy by Patrick Ness but with the movie already underway with some fantastic stars I have a feeling all that is starting to change (yay!) 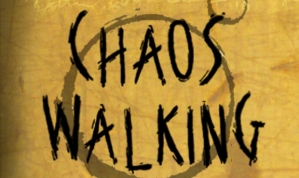 ~THE LION, THE WITCH, AND THE WARDROBE~
A classic that you love?

This series!
But also: And Then There Were None by Agatha Christie
Pride and Prejudice by Jane Austen

~THE HORSE AND HIS BOY~
A book you picked up without knowing what it was about?

~PRINCE CASPIAN~
A sequel that you loved?

A Court of Mist and Fury by Sarah J. Maas
The Ask and The Answer by Patrick Ness
Crooked Kingdom by Leigh Bardugo

~THE VOYAGE OF THE DAWN TREADER~
A quest you’d like to be a part of?

I’d say one of Kaz’s cons or one of Azriel’s missions but to be honest I might die of the stress alone haha 😅 It might be kind of cool to be a Shadowhunter though…?🤔
I’m really not sure what quest I’d like to join. If I was more skilled than my current self then I’ve got shelves of quests I’d want to help out with, but as my current mundane self…yeah I’d probably just die no matter what I chose and I’m not a big fan of dying haha 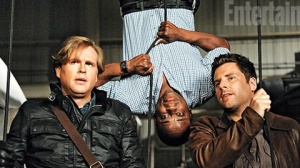 ~THE SILVER CHAIR~
A book you didn’t expect to love?

~THE LAST BATTLE~
A perfect ending to a series you love?

Ignite Me by Tahereh Mafi
Monsters of Men by Patrick Ness

(Honestly there aren’t many series that I stick with long enough to read the ending. I’d include Harry Potter for this answer but ugh that epilogue was hideous haha. Oh man and as much as I love Crooked Kingdom that one death is one that I felt was unnecessary except to have someone die as a depressing tragic plot twist and I refuse to forgive it.)

~THE PEVENSIES~
A siblinghood of friendship you’d love to be a part of?

Rhysand’s Inner Circle!
(A Court of Mist and Fury by Sarah J. Maas) 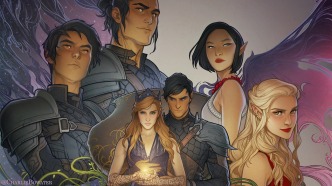 ~EUSTACE SCRUBB~
A character who grew on you?

Jurian from A Court of Wings and Ruin by Sarah J. Maas
The main character from Children of Icarus by Caighlan Smith
Warner from Shatter Me by Tahereh Mafi 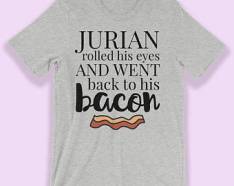 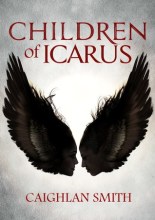 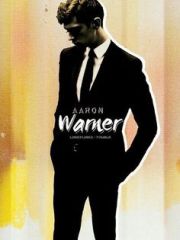 Dragons are so cool!
But I think I’m also going to go with Mr. Kindly, Mia’s shadow cat (from Nevernight by Jay Kristoff),
and Flick (from Lichgates by S.M. Boyce) 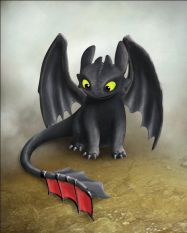 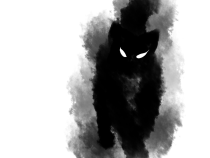 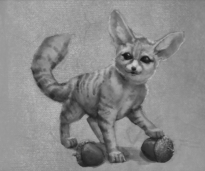 Dobby (from Harry Potter by J.K. Rowling)
Kenji (from Shatter Me by Tahereh Mafi)
Sevro & Pax (from Red Rising by Pierce Brown) 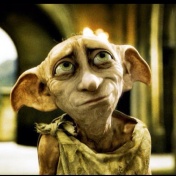 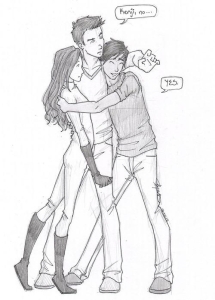 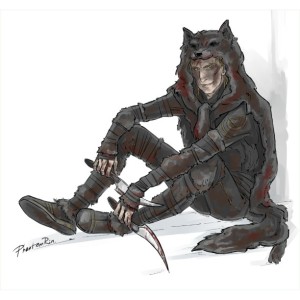 ~THE WARDROBE~
Your favorite hideout/place to read?

A big comfy chair beside a sunny window or my bed with my dog curled up beside me 💕 I don’t mind reading in a cozy café either! 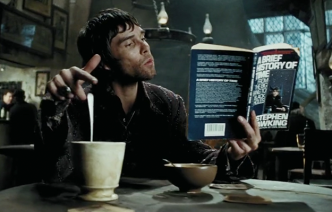 I’m going to open this up to any of my readers. Be sure to tag me in your post or comment below because I’d love to read about your own favorite genre!  😄

2 thoughts on “The Narnia Tag”