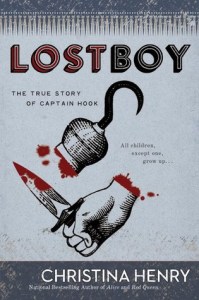 “There is one version of my story that everyone knows. And then there is the truth. This is how it happened. How I went from being Peter Pan’s first—and favorite—lost boy to his greatest enemy.  END_OF_DOCUMENT_TOKEN_TO_BE_REPLACED 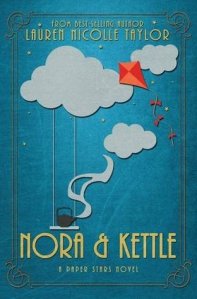 “What if Peter Pan was a homeless kid just trying to survive, and Wendy flew away for a really good reason?”

Seventeen-year-old Kettle has had his share of adversity. As an orphaned Japanese American struggling to make a life in the aftermath of an event in history not often referred to the internment of Japanese Americans during World War II and the removal of children from orphanages for having “one drop of Japanese blood in them” things are finally looking up. He has his hideout in an abandoned subway tunnel, a job, and his gang of Lost Boys.

Desperate to run away, the world outside her oppressive brownstone calls to naive, eighteen-year-old Nora the privileged daughter of a END_OF_DOCUMENT_TOKEN_TO_BE_REPLACED