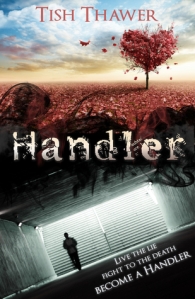 Our world was perfect––until we broke the law: Don’t go out at night.

Utopian by day, dystopian by night; this is the world I recently discovered. I now struggle with the fact that our whole society has been based on a lie. There’s only one way to change it––conquer the darkness we’ve all been raised to fear.

Live the lie; fight to the death; become a Handler. It’s the only way. 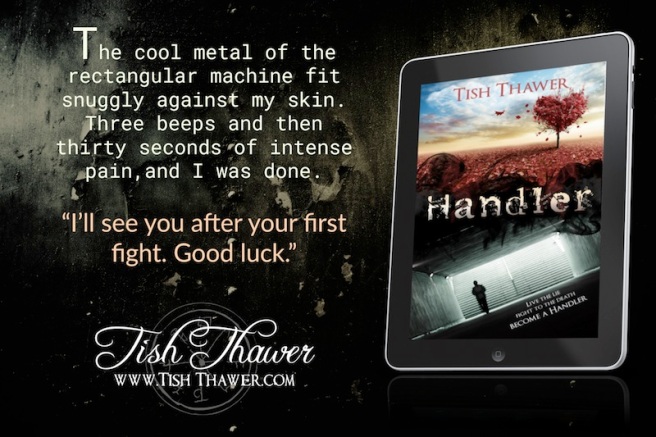 Bestselling and Award Winning Author, Tish Thawer, writes paranormal romances for all ages. From her first paranormal cartoon, Isis, to the Twilight phenomenon, myth, magic, and superpowers have always held a special place in her heart.

Tish is known for her detailed world-building and magic-laced stories. Her work has been compared to Nora Roberts, Sam Cheever, and Charlaine Harris. She has received a RONE Award nomination (Reward of Novel Excellence), as well as nominations for Best Cover, Reader’s Choice, and Author of the Year (Fantasy, Dystopian, Mystery).

Tish has worked as a computer consultant, photographer, and graphic designer, and is a columnist for Gliterary Girl media and has bylines in RT Magazine and Literary Lunes Magazine. She resides in Arizona with her husband and three wonderful children and is represented by Gandolfo, Helin, and Fountain Literary Management.

A common FAQ: “How do you pronounce her last name?”

a Kindle Fire and a $25 Amazon gift card 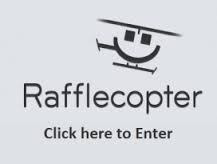