The cover for SOLUS by Talis Jones is finally here!! Book two in the YA Post-Apocalyptic Western series comes out at the end of June and at last we get to see the awesome artwork that will be gracing the cover! Keep reading to see it for yourself and to learn more about the book! 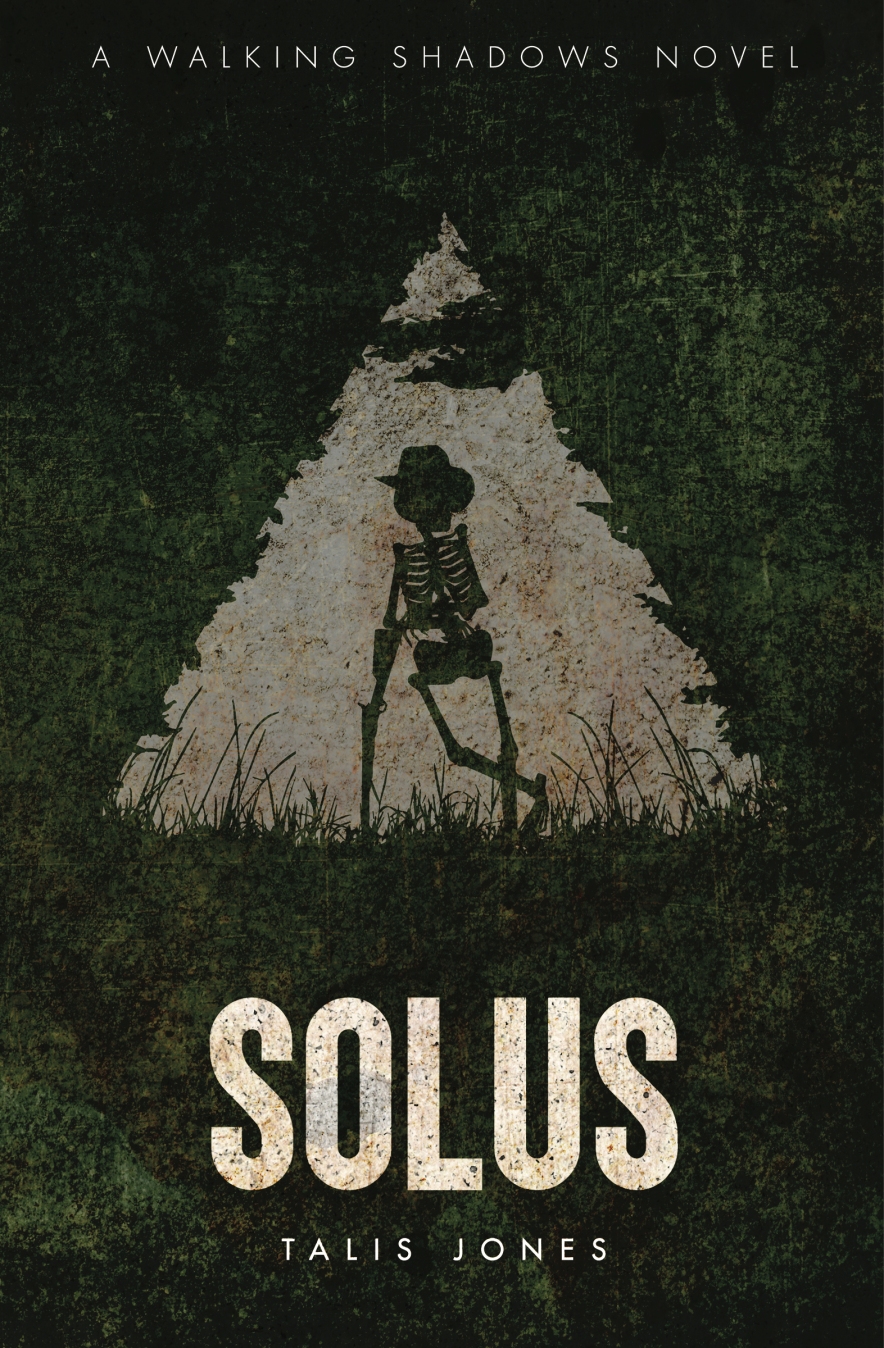 Born in an experimental lab before two outlaws stole him away, Bones has been planted into the vengeful earth growing strong with a gun in each hand. Given freedom by a group called Sanctuary he’s trained his powers carefully until one day they let him leave. Until one day he witnesses something that will cause his loyalty to waver. Until one day it’s his own name they vow to write with blood.

As the life he thought he knew threatens to crumble beneath his feet he takes to the road determined to explore with no tether but his plans quickly go awry when old adversaries capture him to pay for the sins of his saviors. Whether there remains any place in this harsh land that might dare call itself Home, he fights each challenger with a gun aimed at their chest and a laugh in his step.

When the world wants you dead,
dare to smile.

One thought on “Cover Reveal | Solus”