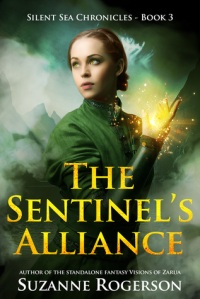 “Can new alliances save the islands of the Silent Sea from the murderers stalking their shores?

As the island of Kalaya and its people recover from civil war, a new threat surfaces. Invaders from the island of Elkena hunt the seas, butchering those who possess magic. Their scar-faced captain seeks the Fire Mage who it has been foretold will kill him and Tei and her people are in his warpath. END_OF_DOCUMENT_TOKEN_TO_BE_REPLACED

“The first exciting adventure of Shepherd and Wolfe.

High school student, Sheri Beckman, has disappeared. After a massive search turns up nothing, her boyfriend, Tony Shepherd, joins forces with the wise-ass troublemaker, Charlie Wolfe, to find out what happened.  END_OF_DOCUMENT_TOKEN_TO_BE_REPLACED 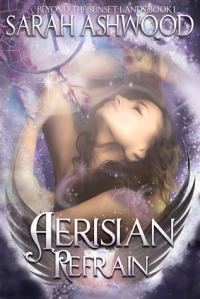 “Following the prophesied Artan’s victory over the Dark Powers, the land of Aerisia is finally at rest, until ancient beings, long imprisoned, begin to stir…

Eight years after Annie Richards’ stellar voice and musical talents skyrocketed her from rural Oklahoma to international fame, haunting visions have begun threatening her sanity. While she’s returning to her childhood home to convalesce, creatures straight from her nightmares bring down her plane. Annie wakens in a parallel world, Aerisia. Here, she discovers her musical gifts translate into magical powers—the legacy of a banished race who have been invading her dreams.  END_OF_DOCUMENT_TOKEN_TO_BE_REPLACED 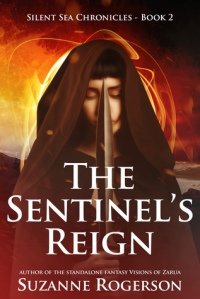 “The new Sentinel’s reign is doomed to failure unless Tei can prevent the Kalayan people from plunging into war.

With the new Sentinel initiated and the magic restored on Kalaya, life is flourishing for Tei and the exiles. But Rathnor’s plans for war soon escalate and thwart any chance of peace.  END_OF_DOCUMENT_TOKEN_TO_BE_REPLACED 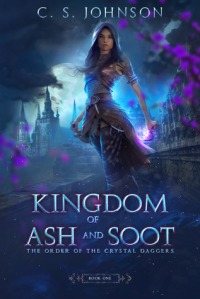 For the last ten years, nineteen-year-old Eleanora Svobodová has worked as a servant in her stepmother’s household. Along with her older brother, she dreams of the day they will be free to live life on their own terms.  END_OF_DOCUMENT_TOKEN_TO_BE_REPLACED 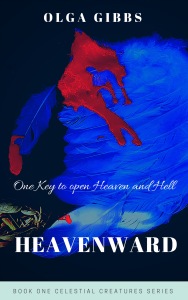 “Life is tough for Ariel. A childhood, filled with domestic violence, neglect, abuse and the reccurring nightmare that plagues her every night, for as long as she remembers, questioning her sanity, and a secret, which she doesn’t want anyone to know and is so desperately to forget herself.  END_OF_DOCUMENT_TOKEN_TO_BE_REPLACED

“At seventeen, all Prince Nuelle had ever known was safety and peace while living in the Supreme Palace of Zephoris.

But one night, his older brother, Tane, defies their father by traveling to a cursed land. Now Nuelle holds the signet-ring and carries more responsibility than even Tane bore. Thrust from the palace and sent to a knight-building academy, Nuelle must discover his purpose for the entire kingdom’s sake. END_OF_DOCUMENT_TOKEN_TO_BE_REPLACED